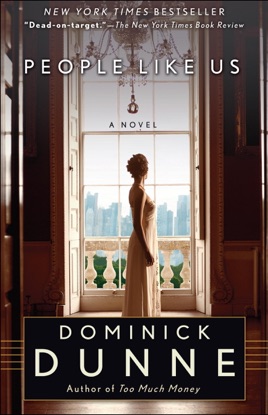 The way journalist Gus Bailey tells it, old money is always preferred, but occasionally new money sneaks in--even where it is most unwelcome. After moving from Cincinnati, Elias and Ruby Renthal strike it even richer in New York, turning their millions into billions. It would be impolite for high society to refuse them now. Not to mention disadvantageous. As long as the market is strong, there's absolutely nothing to worry about--except for those nasty secrets from the past. Scandal, anyone...?

Dominick Dunne
A Season in Purgatory
4.5 of 53